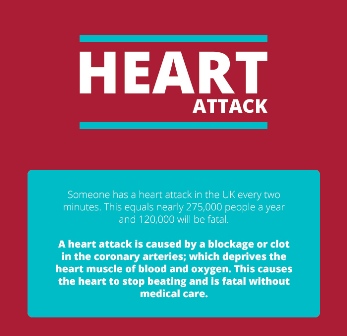 First aid emergency: What to do when a heart attack occurs

What to do when a heart attack happens

Heart attacks are a common yet serious medical emergency.

A heart attack is one of the most common medical emergencies occurring in the UK, and the British Heart Foundation estimates that 82,000 people in the UK suffer a heart attack every year. 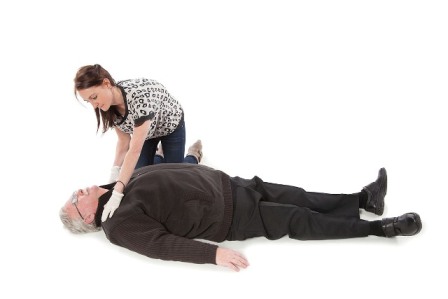 How to treat a sudden cardiac arrest (SCA)

A sudden cardiac arrest (SCA) often occurs without any warning when the electrical activity of a heart becomes so chaotic that it stops pumping blood around the body. In the UK, there are 30,000 cardiac arrests each year out of hospital, and only one in 10 victims survive to be discharged.

When someone suffers an SCA, every minute that goes by without them receiving help decreases their chance of survival by 10%.  Even an untrained person can take action to help someone suffering from an SCA, help which could potentially be life saving. 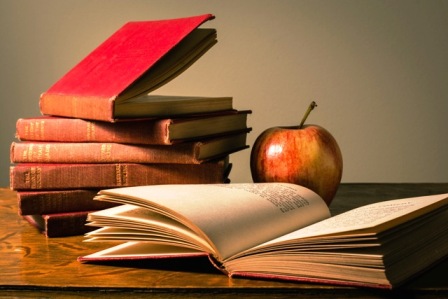 Secondary School Admissions: factors you should be considering before an appeal.

On Tuesday the 8th March, approximately 554,000 school children will find out if they have been offered a place at their preferred secondary school.

Due to a surge in the population, the competition is fierce with the most sought after schools under a great deal of pressure.  After 70% of local authorities saw an increase last year in the number of parents whose child lost out on their top choice; it is likely that many parents will be appealing this year’s result in the hope that their children will become a top achiever at their chosen school.

We urge you to take a look at the bigger picture because the quality of a school shouldn’t be evaluated solely on the performance of the pupils in their GCSEs and A-levels. Other factors must be considered such as the schools performance in the Ofsted report and most importantly whether your child will be safe in their hands. 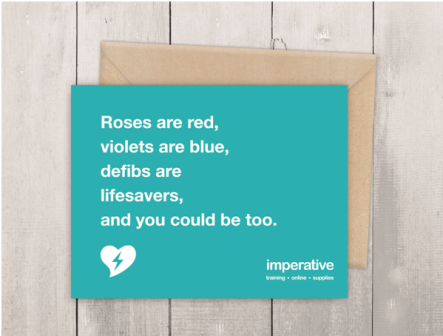 4 Reasons Why You Should Purchase a Defibrillator

It’s February which means that retailers will be branded with hearts and shelves will be piled high with chocolates, foil balloons and bouquets. Love is officially in the air.

Valentine’s Day brings matters of the heart to our attention as we show our significant other how much they mean to us.  But did you know that it’s National Heart Month too?

For us, this month is not just about showering our loved ones with gifts, we also want to highlight the need for public access defibrillators - not only do they mend broken hearts but they save lives too.