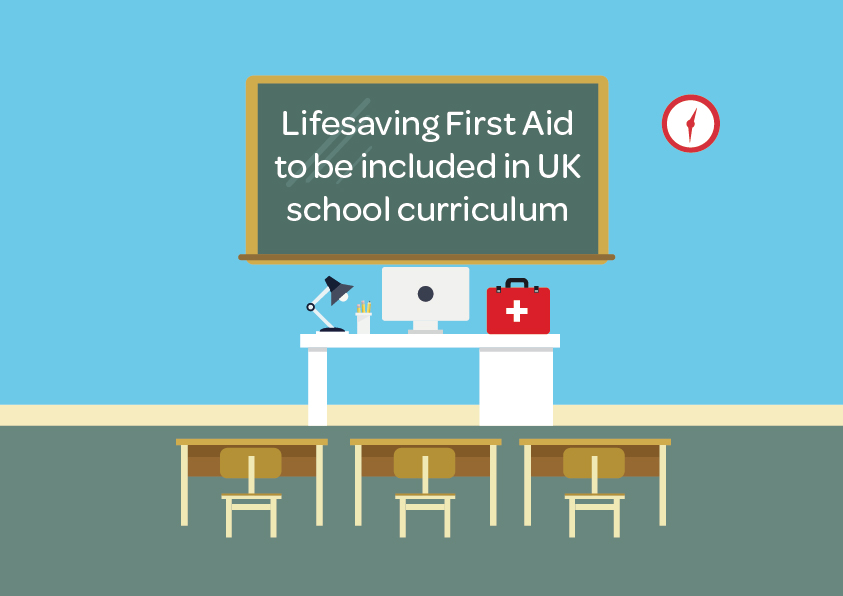 Lifesaving First Aid to be included in UK school curriculum

Lifesaving first aid is now set to be included in the national school curriculum following years of campaigning.

It may be long overdue, but compulsory first aid training in all schools in the UK is finally becoming a reality, as The Department of Education recently announced that all children will be required to learn First Aid under various proposals that have been put forward by the government.

This is a ‘historic move that will transform cardiac arrest survival rates in the years to come’.

According to The BHF, fewer than one in 10 people survive cardiac arrests suffered out of hospital, with 10,000 people in the UK dying, as a result, each year. Whereas survival rates in countries that teach first aid in schools are up to three times higher.

Who will be affected?

This legislation will benefit those who suffer from any injury or illness that requires first aid. Not only will young people now be able to care for the old, but also each other. Each year in the UK, 400,000 people are injured in school, whilst 270 children die in school as a result of SCA. 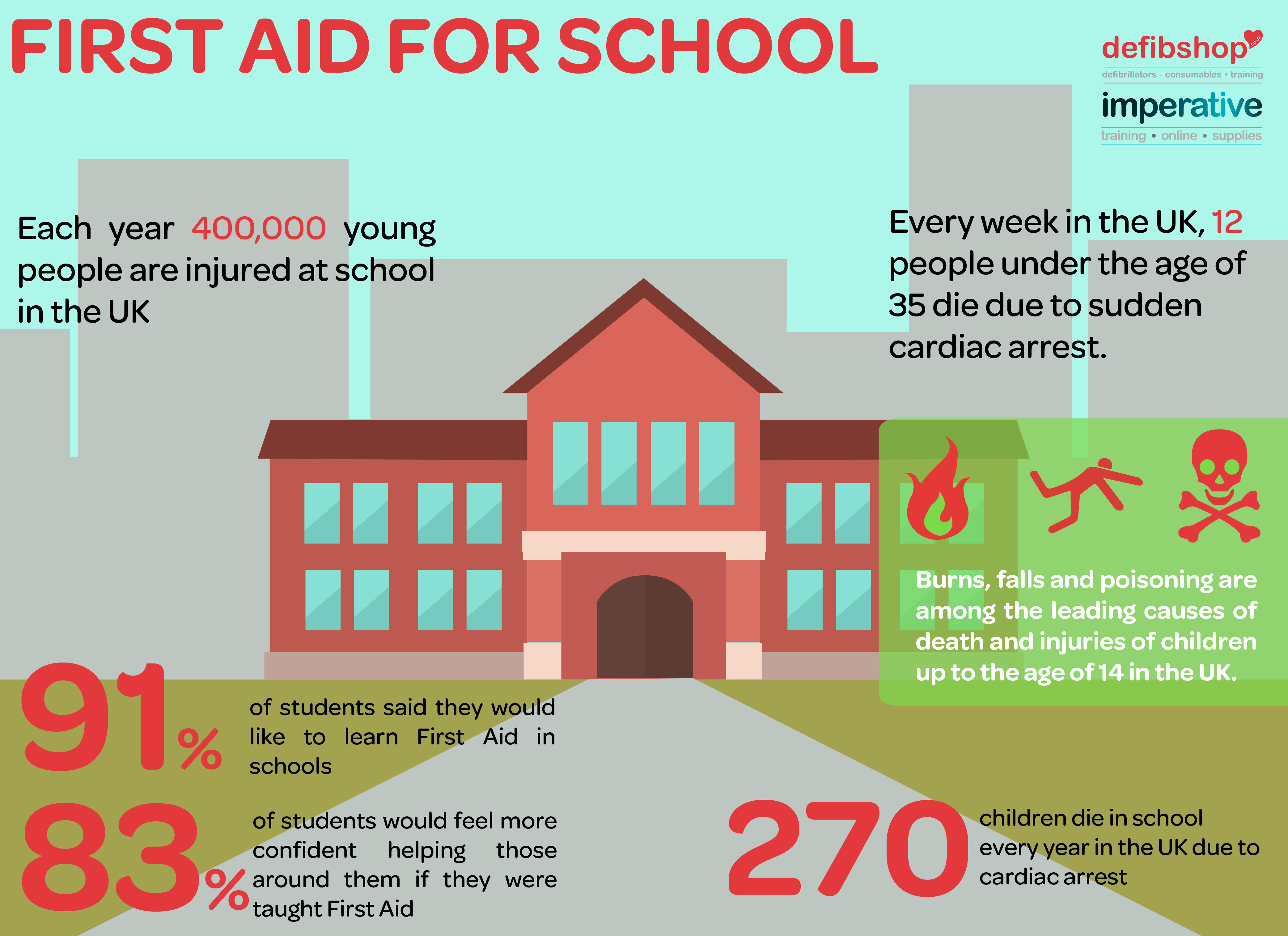 The legislation could save thousands of lives from 2020 when all secondary schools in England will teach students how to administer CPR, as well as basic treatment for common injuries. Primary school children are also set to learn basic first aid alongside the steps they can take to protect and support the health and wellbeing of others. 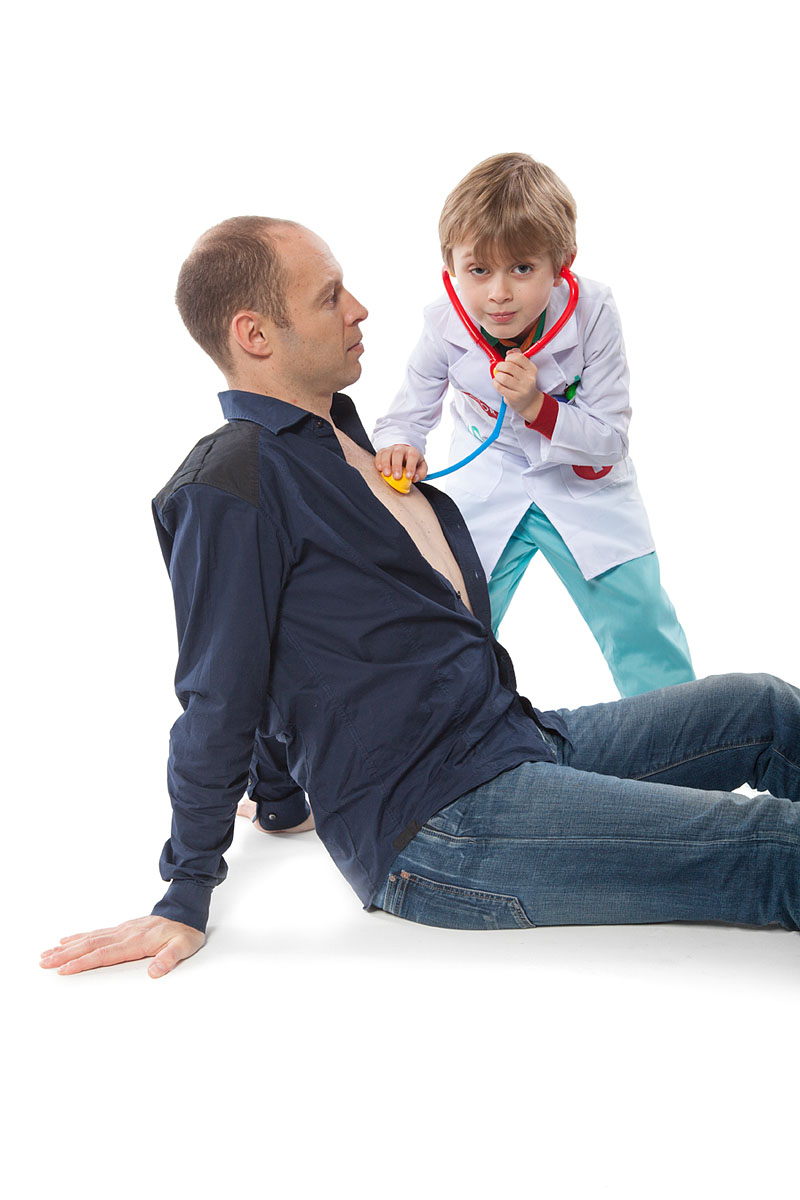 According to St. John Ambulance, 140,000 deaths occur each year in situations that could have been prevented if someone had known first aid. Teaching first aid in schools will ensure that a generation of lifesavers are created and equipped with the knowledge and skills needed to respond to an emergency situation.

A shocking 9 in 10 teenagers have been confronted with some kind of medical emergency where they did not know what to do. Effective bystander CPR that is provided immediately after an SCA can double or even triple a victim’s chance of survival. However, only 32% of cardiac arrest victims get CPR as a result of bystanders who are unaware of how to help in an emergency situation. The victim’s chance of survival relies heavily on those close by, making it essential for everyone to know how to respond to an emergency situation as you never know who you may need to save and when.

4 in 5 teens claim that they would feel safer if they had some basic first aid knowledge to apply in an emergency. Teaching first aid to children in schools could mean the difference between life and death in an accident or emergency.

As a first aid training provider with over 14 years of experience, we truly understand the importance of first aid knowledge and skills. We are therefore thrilled with this decision and hope to see an increase in survival statistics as a result. As well as more people responding to emergencies without hesitation, making the country more safe for everyone. To find out more or let us know what your thoughts are, get in touch by tweeting us @imptraining, or find us on Facebook, LinkedIn and google+.