Home About us Our Awards

Below are some of the awards we have won over the years.

The Northern eCommerce awards celebrate the very best in eCommerce and online retailing from the North of England.

We were incredibly thrilled to have won the B2B eCommerce website of the year award at this year’s Northern eCommerce Awards and to have been recognised for the work that we have put in to develop our website. 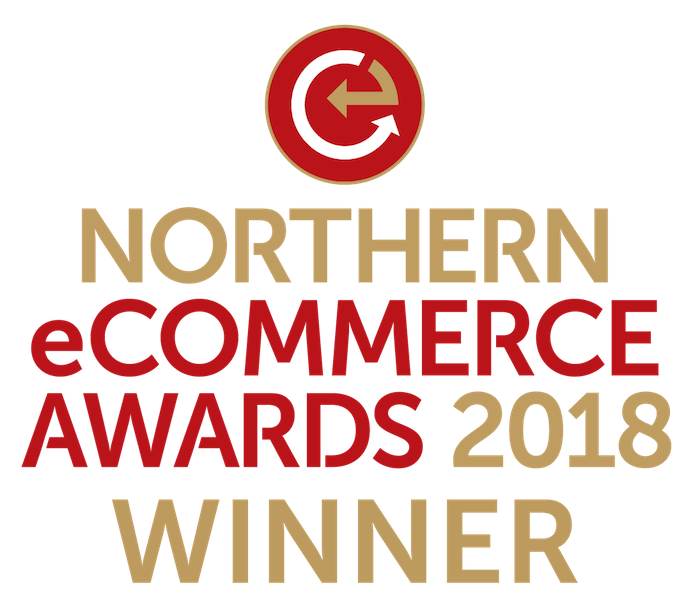 “The Cardiac Smart awards recognises companies, individuals and organisations who “have made outstanding efforts to save the life of a person suffering a cardiac arrest, recognises the ability to raise awareness of and the promoting of, the Chain of Survival in its four stages.”

Other criteria for the award includes; increasing numbers of personnel trained in Basic Life Support and AED familiarisation, ability to sustain their work and other basic life support/AED awareness sessions offered to the wider community with a commitment to place community access defibrillators. We were thrilled to receive a Gold Award from Cardiac Smart for our efforts in helping to create a safer community, with the use and access of life-saving defibrillators.”

The 2014 Salford Business Awards is an esteemed event with hundreds of applicants entering to win one of nine awards announced on the evening. The awards recognise local Salford Businesses and have some incredibly notable entries from various companies in the local area.

We were incredibly pleased to win runner-up position for the “Excellence Award”, this award focuses on a business’s standards in terms of customer service, internal strength and ability to progress. This was our second time winning this award which we feel is a fantastic achievement considering the amount of competition at the event, receiving this accolade and recognition confirms our ability to progress and grow as a team and as a company.

The Great Place to Work® Institute defines a great workplace as one where you: ‘Achieve organisational objectives with employees who give their personal best and work together as a team or family, all in an environment of trust.’

There are three key elements of a ‘great workplace’:

Insight100 recognises organisations which are particularly passionate about customer service and the well-being of their employees.

We were awarded the Customer Service Award in Training Services due to our impressive Customer Satisfaction Score of 84%.

Nominated by us at Imperative Training, Jo was named as a finalist last week in the privately-owned companies' category at this year's NED Awards.

Nominated for this award due to our work with organisation Creative Support and the training sessions we provide for their staff within the centres as well as the service users.

Commenting on the award to Imperative Training in the Best Customer Focus category, Andrew Areoff, the Chairman of the Judges, said: “Providing health and safety training to companies is a vital service that could save people’s lives and Imperative Training impressed the judges with its commitment to delivering the best possible customer service."

On our first time entering the awards, we were shortlisted for the Excellence Award, and awarded the Runner-up award for this category!